Principal Milan Inter A negative streak and a first since 2016: All the key stats ahead of Milan vs. Inter

A negative streak and a first since 2016: All the key stats ahead of Milan vs. Inter 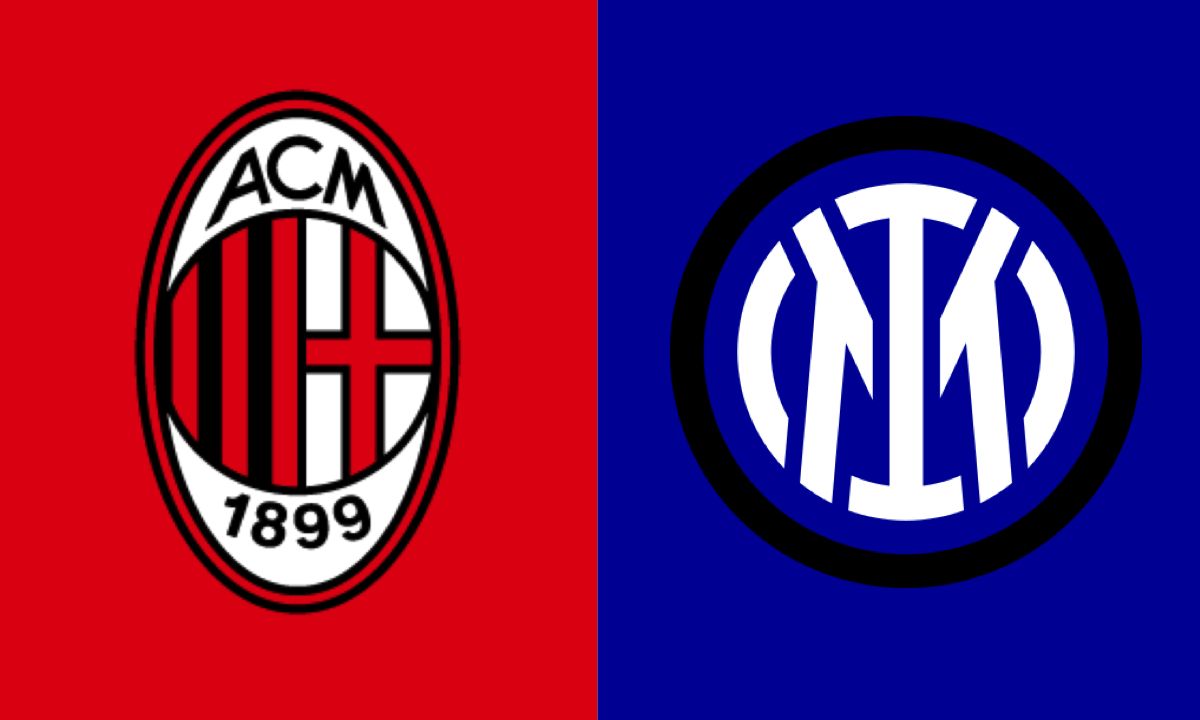 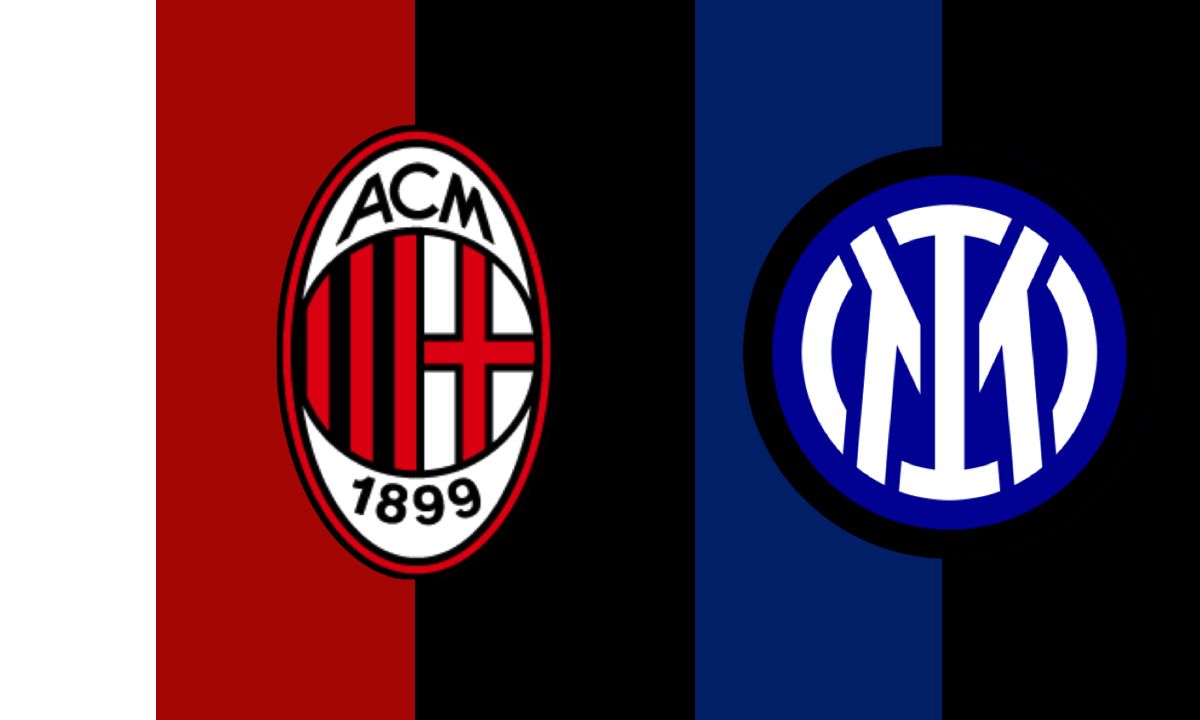 AC Milan will be looking to make it 11 wins out of 12 in Serie A when they face their city rivals and defending Serie A champions Inter at San Siro.

The Nerazzurri are currently seven points behind the Rossoneri but are looking to close that gap to four with a win tonight having had the better of recent meetings in the iconic Derby della Madonnina. You can read our pre-match preview here, while below are the best stats ahead of the game…

➤ Inter have scored the most Serie A goals against Milan (246 in 174 meetings), while the Rossoneri have lost 67 such matches against the Nerazzurri: against no other side have they suffered more defeats in the competition (level with Juventus).

➤ Milan have lost their last three Serie A Derbies at home; only once in their Serie A history have they lost more successive such matches – each of the first five in the competition between 1929 and 1934.

➤ Milan will play a Serie A Derby with at least seven more points than Inter for the first time since November 2016 – back then, Montella’s AC Milan had eight more points than the rivals, managed by Pioli (the match ended 2-2).

➤ Milan have won 10 of their opening 11 Serie A matches for the first time in their history, including the last seven in a row – they last won eight league successive games in September 2006 (nine under Carlo Ancelotti).

➤ No player has received a red card in the last 15 Serie A Milan Derbies, after 11 players had been sent off in the previous 11 such matches

➤ Inter’s Edin Dzeko has scored five Serie A goals against Milan, four of these at the Meazza Stadium – since his debut in the competition (2015/16), he has scored the most goals in away matches against the Rossoneri in Serie A.

➤ Milan are Joaquín Correa’s favourite target in the Italian top-flight (four goals): he has scored a brace in each of his last four league games in which he found the net, including two goals against the Rossoneri for Lazio in April 2021.